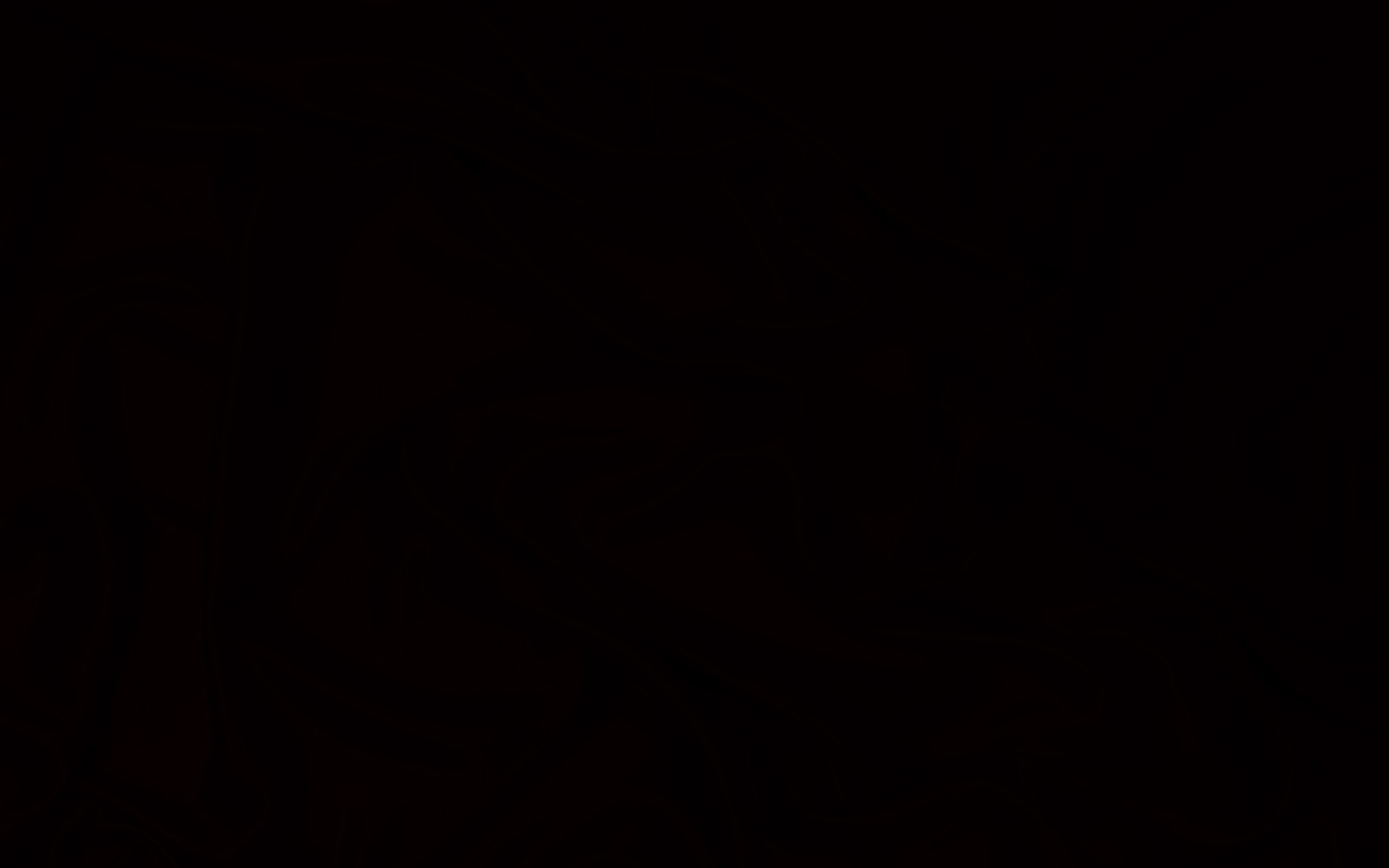 I woke up Sunday morning to hear that 50 people were killed and 53 people were injured  at the hands of someone with an assault rifle and a handgun late Saturday night in an Orlando, Florida gay nightclub called Pulse.

Gun violence has become an all too common occurrence in the daily American landscape.

And we now know that the Pulse Nightclub shooting is the deadliest mass shooting in American history.

I just don’t know what to say.
I have no words, really. Nothing at all.

No thoughts on how to prevent this senseless tragedy from happening again.
I have no political soapbox to stand on and preach about guns, terrorism, or immigration.
No use for finger pointing toward any faction or sleeper cell or terrorist group.
I have nothing really overly profound or philosophical to say about staying strong or forgiveness.

I just don’t know what to say.

But other people will.

Nothing gets accomplished and we all look like fools.

We can armchair-quarterback this shit until we are blue in the face.

We could go back-and-forth in these pointless debates and argue whether the root cause of this comes from nature v. nurture, gun control, the psychological effect of violent videogames/TV or movies or rock music, domestic terrorism at the hands of ISIL/ISIS, or the failing of the broken mental healthcare system in the United States.

And this is not going to make a fucking difference what we continue to pontificate as to the root cause of this tragedy.

But right now…I really don’t give a damn about all of that.
It doesn’t matter.
None of these stupid debates and empty words matter anymore.

Families are not going to be able to spend time with their loved ones anymore.
Friends will not have their friends around to go out to clubs anymore.

So as you run your narratives in the next few days.

Just remember that 53 people were wounded.
The wounded will always live with the visual and auditory horrors of the violence.
They will always hear the gunshots; they will always see the chaos.
They never be the same people again.

And as you debate back-and-forth about guns and terrorism and God.
While you try to armchair quarterback just what the fuck happened.

Just remember that 50 people are dead.
They are never coming back.

Credits to “After Sandy Hook we said never again. And then we let 1,001 mass shootings happen.” by German Lopez and Soo Oh on VOX and the Gun Violence Archive for information in this piece.