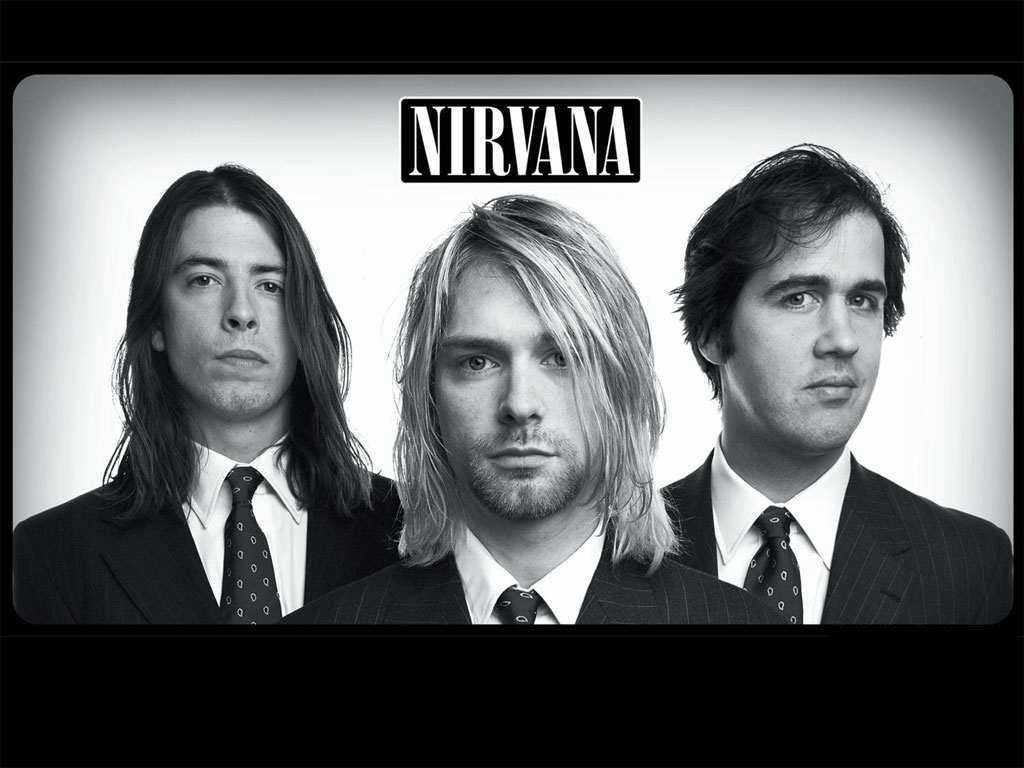 Earlier this month, the Rock and Roll Hall of Fame announced their 2014 inductees: Cat Stevens, KISS, Peter Gabriel, Hall & Oats, and Linda Ronstadt are among the illustrious list. One band, on its first ballot attempt, stood out more than any other. 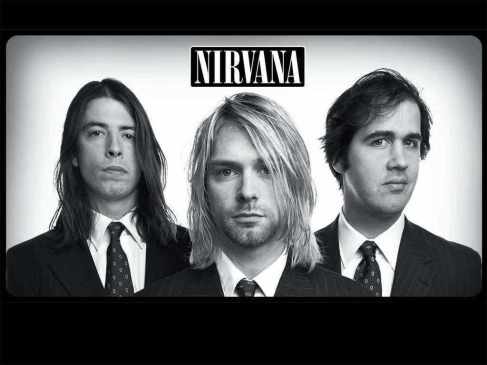 I’m not really sure what to think about Nirvana’s induction to the Rock and Roll Hall of Fame in April 2014.

There is no question Nirvana belongs in the Hall. They WERE the Seattle grunge scene. They WERE the musical genre called grunge. Nirvana doesn’t need to be in the Hall in order to validate their existence as one of the greatest bands of our or any other generation.

Nirvana was our generational counter-culture icons who championed Generation X…my generation. Gen-X was the last generation to be directly affected by the rippling effect of free love and civil rights marches of the 1960’s. We were the last generation to be directly affected by the cocaine-filled, all-night disco dancing of the 1970’s. Nirvana was the rallying cry for this “lost generation.” We wanted so much to have our own Woodstock. We wanted so bad to be like the 1960’s or the 1970’s…or a combination of both. As a generation, we had no identity. We had no focus, no direction. We wanted to manufacture our identity from the remnants left over form other generations because we were to fucking lazy to create a new, fresh identity for ourselves. We needed a savior to lead us to our promised land of self-loathing, self-hatred, and mistrust of everybody and everything.

Kurt Cobain was our cultural messiah…our bodhisattva. Nirvana was everything music wasn’t at the time. They were a new musical genre, a new sound, a new attitude. Cobain hated his celebrity…made it okay to burn down the temples of hedonism and excess made form 1980’s hair metal and trash it. Burn it all. Burn it to the ground. Because of Nirvana’s success, three, regular middle-class guys from a small town on the Olympic Peninsula, single-handedly killed hair metal. Nirvana, and the bands that would follow them, destroyed the cultural norm and spurred on the deconstruction of of one’s self-identity through pop culture as the life of pop culture was sucked away by hair metal.

Nirvana saw these demi-gods and killed them all with one album. Bleach. Nirvana released Bleach in June of 1989. The album sold 1.7 million copies domestically, the largest selling album in the history of fledging Seattle record label, SubPop. This album would be the blueprint for the new music genre that would revolutionize independent music production, distribution, touring, and marketing. Nirvana, and the bands that followed, didn’t need agents, marketing firms, or record labels. This new generation of musicians did all themselves by recording music in their garages, made concert flyers at the local Kinko’s, and distributed their music out of their cars.

This music…this uneasy, dirty, raw, three power—chord electric buzz became an alarm clock to wake us up from this hairspray induced coma of really shitty, misogynistic glamor rock music of the 1980’s. This music was called Grunge. From its inception. grunge music was anger. Anger at hair metal…anger at society for being duped into believing that excess was awesome. Cars, money, strippers…materialism and misogyny. Hair metal was disposal, empty, vapid music with no heart…no soul. No substance, and no…anything. Hair metal was an abomination of music. A parody onto itself.

Nirvana put Seattle on the map, more than any other musical act from Seattle at the time. This was music for the people of Seattle. This was OUR music. Nirvana single-handedly brought Seattle onto the world musical stage like no other musical act from Seattle up to that point. No one had ever heard anything like Nirvana then, and there’s nothing like Nirvana now.

I defy anyone to make an argument for any other band’s influence at the time. No other band was on the level of Nirvana. No other band from Seattle reached the limits that Nirvana did. Nobody. If it wasn’t for the success of Nirvana on a global stage, there would be no Seattle grunge scene. Sorry, it’s true. No Nirvana, no Pearl Jam, no Soundgarden, no Alice In Chains…no Seattle grunge scene.

I feel almost disappointed that I’m going to see Dave Grohl and Krist Novoselic accept this honor.  I’d like to think that, if Kurt Cobain was alive today, he would send the Rock and Rock Hall of Fame a letter on behalf of Nirvana, much like Johnny Rotten did from the Sex Pistols, telling the Hall of Fame to fuck off.

And that would be alright by me.